This compilation of the books that I have read recently looks just as jumbled up as my interests in life generally. With each passing day, I try out new things & experience different interests, fall in love with new ones & lose interest (pun intended) in old ones.

I had planned on arranging the books nicely in their respective categories (Fiction, Finance, Romance) but I just can't be bothered. This is just the order in which they find themselves. Here is a short summary; and PS: I have been working on this summary since mid-December & I have had to keep on editing it over & over again. At this rate, this Blogpost will never go live at all, so am posting it with a promise to update the list as soon as I can. This is a reminder to me that this Blog too, is a journey & not a destination.

'Maybe You Should Talk To Someone' goes hard on Mental Health, we all need some help in that area (myself included, as am still procrastinating on deciding which Therapist to pick out on the 'Black Therapists List. But am working on it, I promise).

'Untamed' is also motivating but in a humourful way, slightly a bit too 'white' for me, but an ok & entertaining book.

'Patricia Bright's ' 'Heart & Hustle' talks about general motivational stuff that everyone kind of knows about, or is it that maybe am simply too old for her content!

'Rich Dad Poor Dad' is quite good, really wakes & shakes you up on your financial journey.

'Open Up, The Power Of Talking About Money' is very lovely too, I love getting financial advice from women (I know, am very biased when it comes to women authors & am proud about it).

And of course, 'Clever Girl Finance' which is actually a personal finance forum for women to which am subscribed to & is run by a Nigerian woman living in the US. This is also a favourite of mine. They share so much financial information & tips on paying off debt, saving money & creating wealth & that's all am about currently.

'Big magic' is my favourite in this whole list, & is definately one that I will read over & over again. I would recommend it to every creative person who like me sometimes questions his/her place in this crazy world. One of the pieces of advice that she gave that stuck to me was to give 'my creativity' space to grow by not demanding that it pays my bills.

Oh, 'Mr.Loverman' gave me lots of laugh, a rare read about a Caribbean-born man living in London who has been 'happily married' for over 30 years & has also had a lover for all those years.

'The Obstacle Is The Way' is all about 'Stoicsm', something quite new for me & really full of interesting concepts when it comes to how human beings make decisions throughout life. This is one that I will definately be reading again & again.

'The Mothers' is another amazing book by 'Brit Bennet', the second one that I've read from her. The first one was 'The Vanishing Half'' that I previously reviewed here. Her way of writing is not only interesting but also touches on social matters like Racism, Feminism & Discrimination against the LGBTQ Community, something that is very evident throughout this book. But this specially touches on motherhood, its joys, challenges & the societal pressures that are placed on mothers, especially young black mothers.

'Basic Black' written by one of the world's best publishers talks basically (pun intended) on how to get to the top in the corporate world. Am not really her target audience but I still found her book interesting & found some really great tips that I can apply to my life/work situations.

'How to Wow' is almost similar but from an 'Image Consultant' point of view. I remember reading about where to sit when in a meeting in a conference room & I applied this new-found knowledge for a meeting that I had back in November last year. I just remember feeling very confident when I chose which seat to take & thought to myself, ''So good that you read that book Flo!''.

'The Handmaids Tale' is set in a fantasy Utopia & is not only a Bestseller but also a very popular TV Series that I have seen being advertised everyhwere. It its fantasy way it shines a light on the role of a Communist Government, how its policy affects its citizens & especially women when it comes to issues like Reproductive health, Career & having their relationships 'defined' for them.

'The Year of Yes' is also a favourite of mine. Shonda Rimes is an amazing & talented screenwiter whose much acclaimed TV Shows like 'Greys Anatomy' & 'Scandal' have gone on to win her several prestigious awards & of course, she is clearly also an amazing Author. In her book, she talks about deciding to undertake a 'Year of Yes' where within a period of 1 year, she would says 'yes' to opportunities & things that bring up fear in her & see what happens. I loved this book & it has had a really positive influence in my life. My favourite part was where she also decides to say 'No' to things that added no value to her life. That part really spoke to me too.

'Stretched too thin' was recommended by one of my favourite 'Financial Tips Mummy Bloggers' 'Lydia Sean' & it talks about the challenges that women face as they do their best to juggle all that comes with motherhood, careers & homemaking. It's an ok book but I felt like the author spoke to a certain demographic that I don't belong to (white & priviledged), but generally, there were some nice tips in there.

'The Shadow King' is a long but very well written book based on actual events set in Ethiopia during the Italian invasion while under the rule of Emporer Haile Selassie (am not really sure of the exact dates). I remember watching a BBC interview of the Author on Facebook when she was shortlisted for the 'Booker Prize Award' & was immediately intrigued by the book. It found it very detailed (it took her 9 years to complete), highlighting not only the colonial era & its impacts but also the important role  that the Ethiopian women played during the war by fighting side to side with the men. Not forgetting all the hardships they went through in the hands of not only the invaders but their own men. It's a deeply impactful book & I even still remember some 'Amharic' words that I picked up from it (Wujigra which means a Gun). 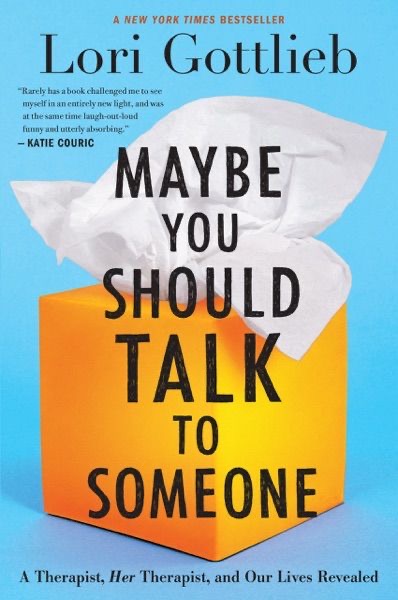 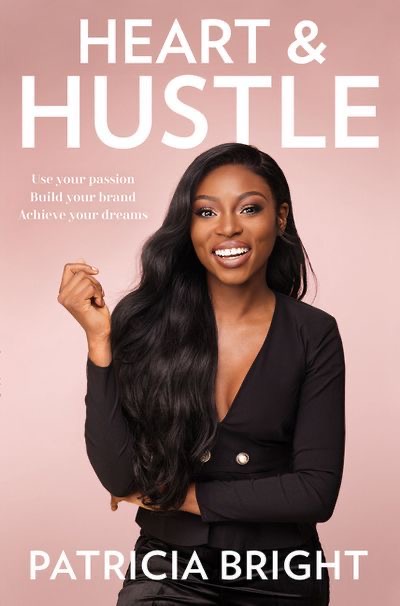 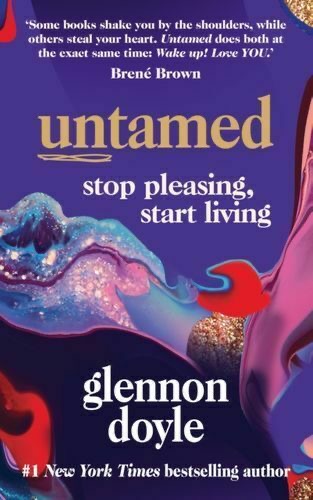 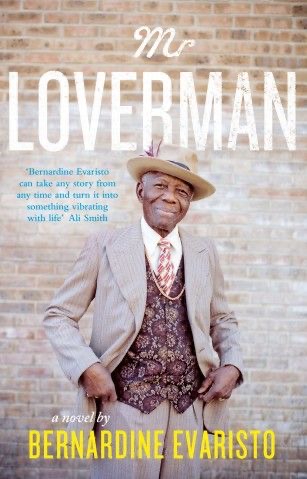 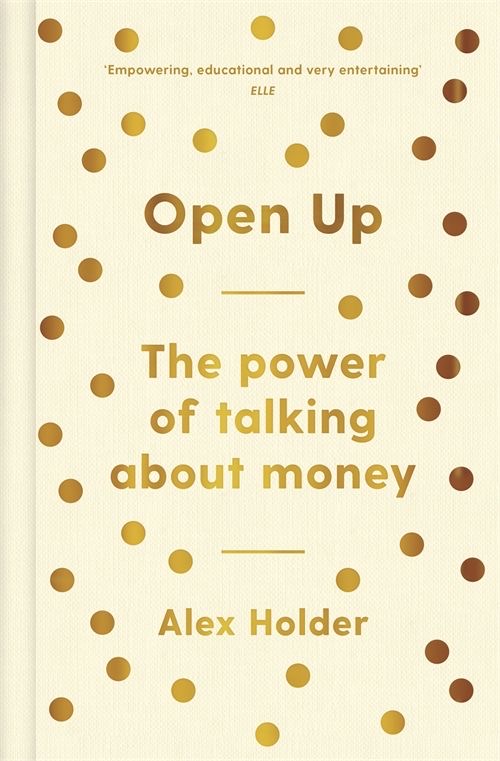 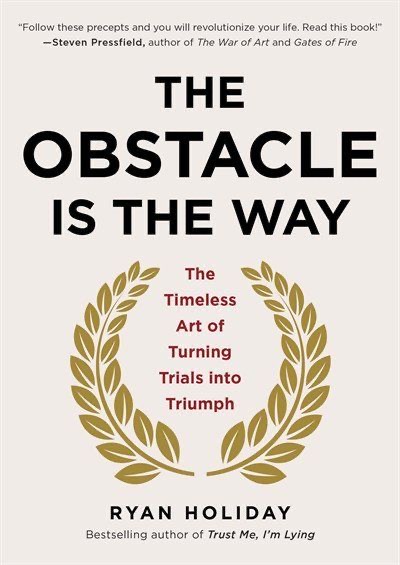 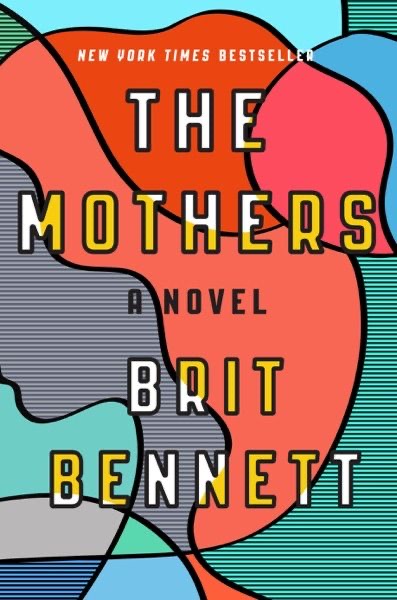 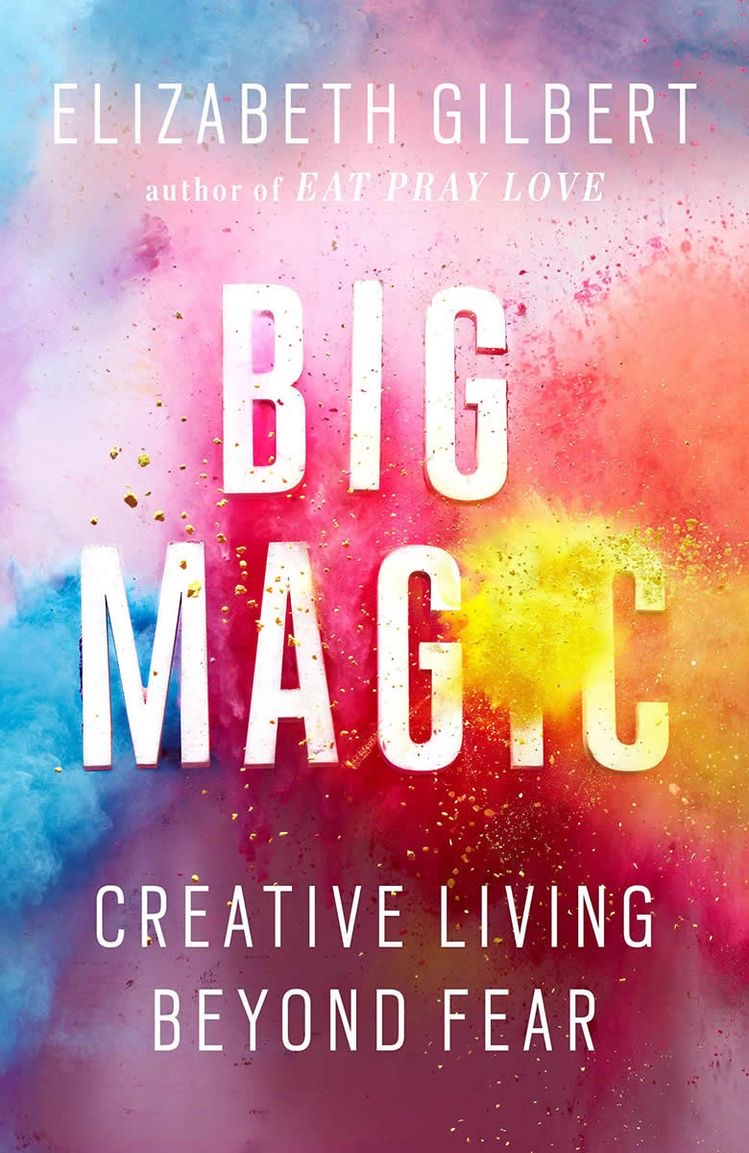 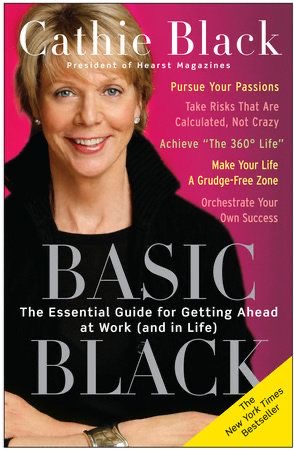 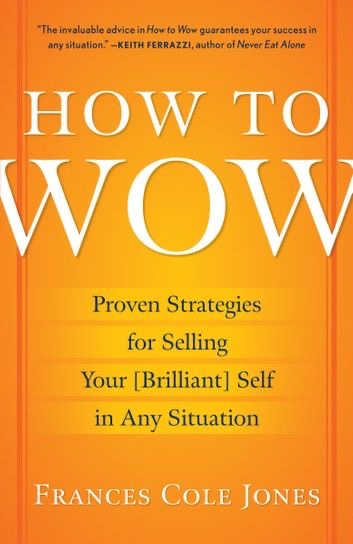 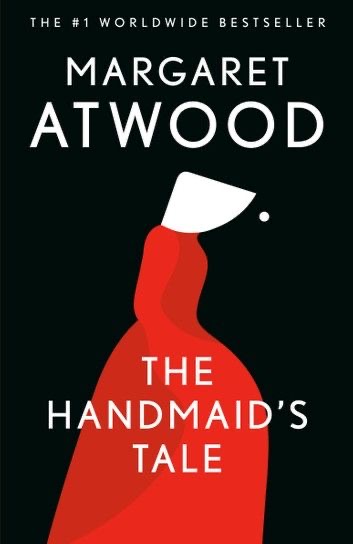 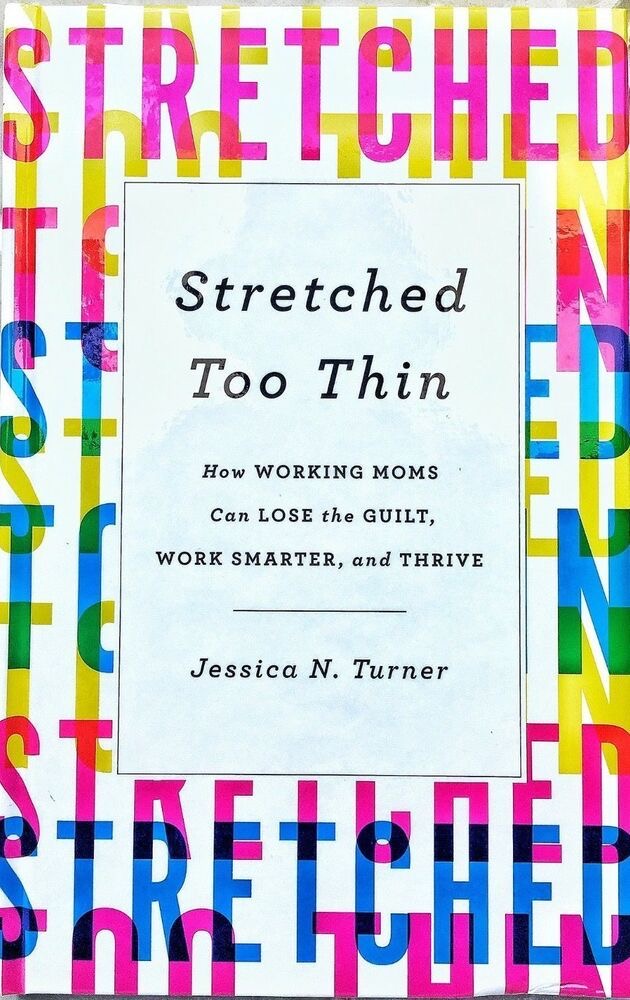 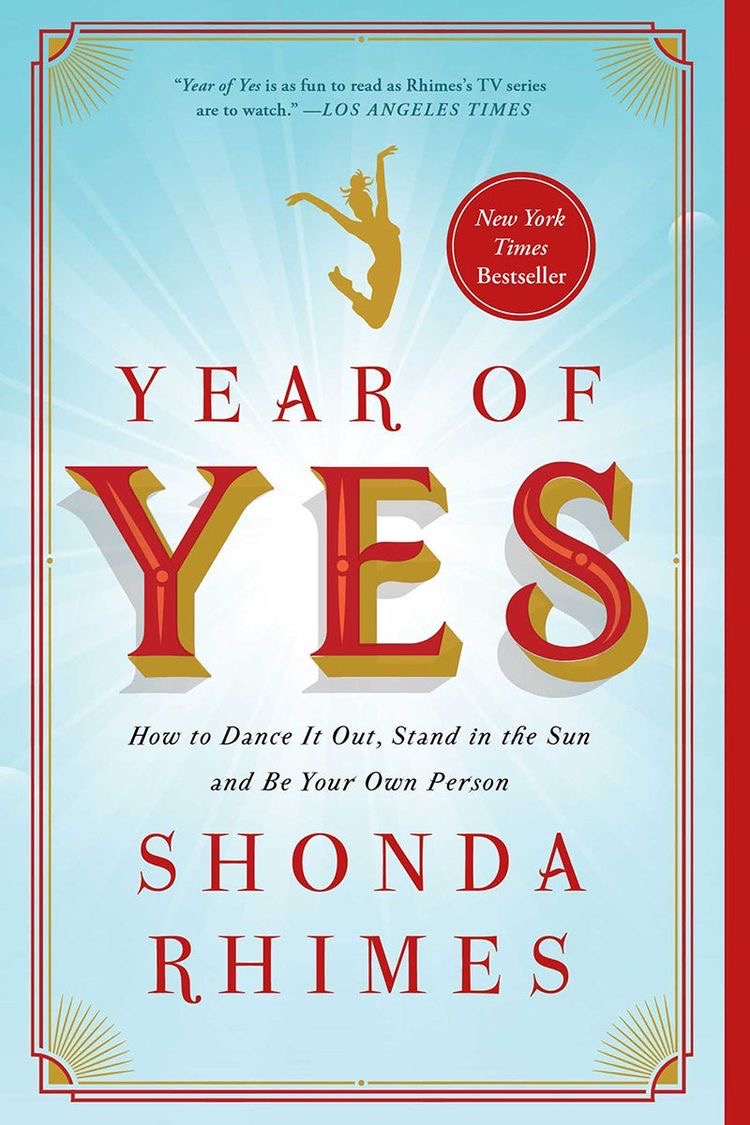 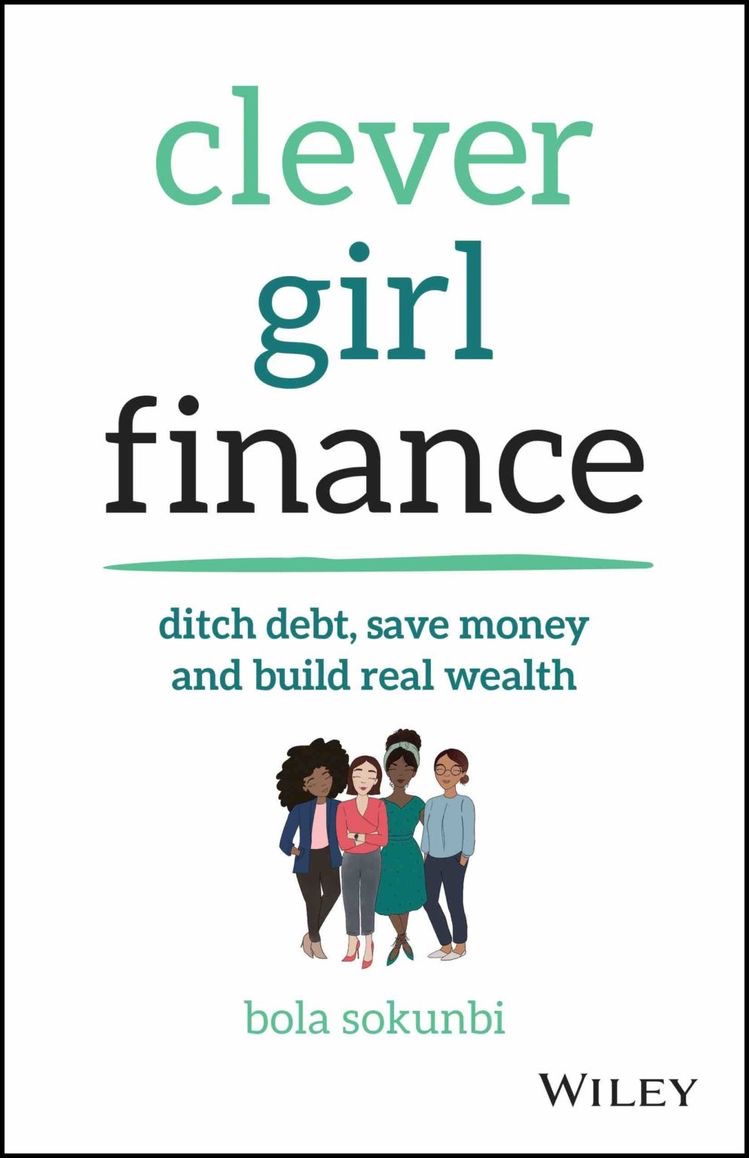 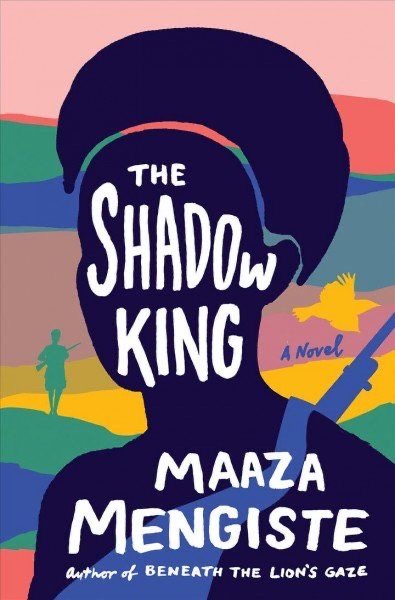